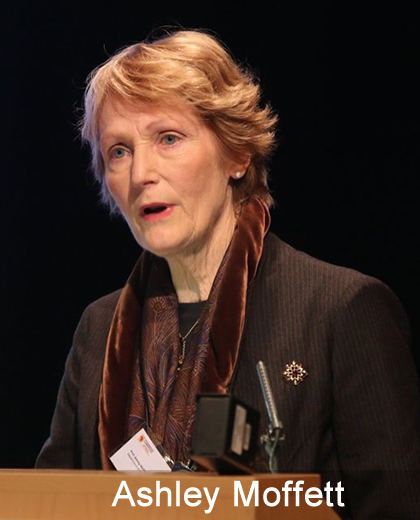 Research Activity
My research has focussed on the cellular interactions occurring between maternal uterine cells, especially immune cells, and placental trophoblast cells that invade into the uterine mucosa in the first trimester.

In 1989, we described a population of lymphocytes present in the uterus at the time placentation that are phenotpyically and functionally quite distinct altohugh they belong to the Natural Killer (NK) cell lineage.

The uterine NK cells have receptors for invading extravillous trophoblast cells and can therefore recognise and respond to the fetal trophoblast. Particular combinations of genetic variants of maternal KIR and their fetal HLA-C ligands are assocaited with disorders of pregnancy like pre-eclampsia and recurrent miscarriage.

To develop experimental models that can be used to investigate these maternal/fetal interactions in vitro, we have generated endometrial and trophoblast organoids. These can be grown long term, frozen and thawed, and are genetically stable. We have also collaborated with Drs Sarah Teichmann and Roser Vento to define a cell atlas of all maternal and placental cell types in utero in the first trimester. The predicted interactions between these cells can be explored using our organoid systems.