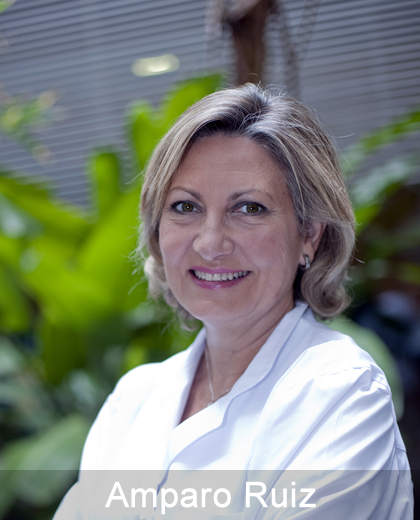 More than 300 contributions in scientific journals and meetings.

Director of the IVF Laboratory at the IVI from 1990 until 2002.
Clinic Director of the IVI Valencia Clinic from 2002 until now.
Secretary of ASEBIR (Spanish Association for Reproduction Biological Studies) from its foundation in 1984 until May 2003.
Currently member of two ESHRE-task forces: Management of Fertility Units and Cross Border Reproductive Care.