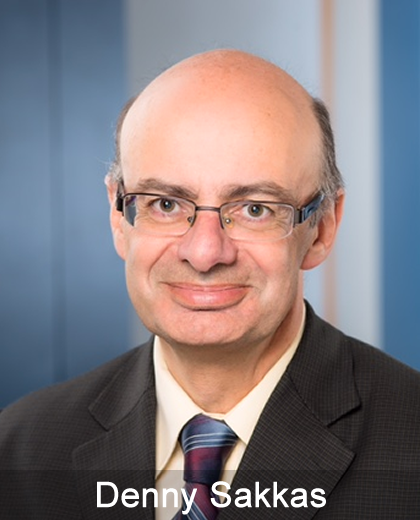 Dr. Sakkas has been the Laboratory Director of IVF units in Switzerland, England and the USA. He has aided numerous groups in establishing their own IVF units around the world. He has extensive experience in clinical IVF and reproductive research. He is internationally recognized, having organized conferences and workshops on reproduction related topics, and is frequently invited as a speaker at major conferences worldwide. He has published more than 150 peer reviewed manuscripts and chapters in the field of fertilization, early embryo development and male infertility. He has been extensively funded in his career and has led productive basic research groups investigating many aspects of gamete and embryo biology.

He also served as Chief Scientific Officer of Molecular Biometrics Inc. and was part of a team raising venture capital funding to develop a novel platform to non-invasively assess embryo viability. Dr Sakkas is currently Scientific Director at Boston IVF and remains as an Associate Professor at the Department of Obstetrics, Gynecology and Reproductive Sciences at the Yale University School of Medicine.